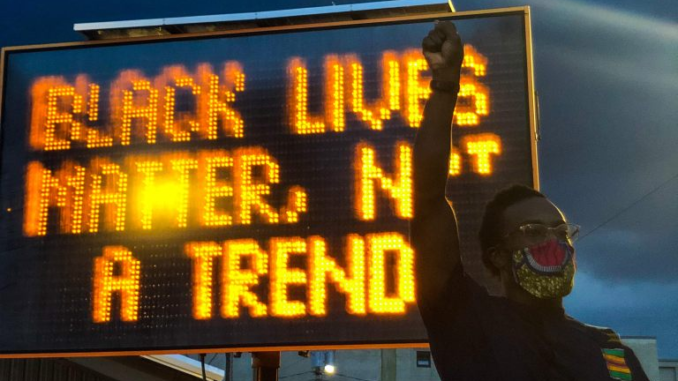 Watch members of the Abolition Coaltion and some of Canada’s leading public intellectuals, artists, and organizers give teach ins and answer questions from the community concerning anti-black racism and police brutality/murder in so-called “Canada”.

About
Scholar Strike originated in the U.S from a tweet by Dr. Anthea Butler who, inspired by the striking WNBA and NBA players, put out a call for a similar labour action from academics. The Canadian action is aligned with the one in the U.S., in its call for racial justice, an end to anti-Black police violence and it adds a specific focus on anti-Indigenous, colonial violence. Organized by Beverly Bain and Min Sook Lee.

Scholar Strike is a labour action/teach-in/social justice advocacy happening on September 9-10, 2020. September 9 & 10 were chosen as the dates of the Scholar Strike in Canada because, for many of us, the academic year begins on these dates. These days were also chosen because of their proximity to Labour Day.

The program of public digital teach-ins through Sept 9 & 10 and other resources are available on this site.

List of Demands
Statements of solidarity, while important, are not enough. We must commit ourselves as scholars, artists, writers, poets, designers and researchers to actively ending all forms of racist, carceral, institutional and systemic forms of violence.

We must support the demands for defunding the police and redistributing those resources to Black, Indigenous, racialized, queer and trans communities for the creation of sustainable and healthy communities.
We must support demands to remove campus police. All agreements between policing institutions and universities must be rescinded.
We must address the historic and current underrepresentation of Black and Indigenous faculty (full and part-time) in all Canadian institutions and press University Administrations to prioritize the urgency of these faculty hires.
We commit to supporting meaningful efforts to recruit, admit, retain and mentor Black, Indigenous and racialized undergraduate and graduate students.
We must support the campaign by CUPE 3261 to stop the University of Toronto from contracting out caretaking services thereby relinquishing its responsibility to safeguard secure and suitable paying jobs and health and safety of workers
We must advocate for the creation, expansion, and maintenance of mental health and health care resources for students at our universities.
We must support the demand for affordable education, sustainable jobs and housing for students and cultural professionals across all the universities.

Updated with video of the webinar! The murder of George Floyd has sparked a national and global movement calling on local jurisdictions to defund their police. This demand is not new and is in response […]

Updated with video of the meeting! Join CPEP and other community groups on September 28th, at 4:00pm, as members give their statements of contempt to the Ottawa Police Services Board. You can listen to the […]

CPEP recently organized and conducted the Canvassing to #DefundOPS Campaign. We volunteered 120 hours and knocked on more than 600 doors across Ottawa. We were greeted by many residents in wards 7 Bay (@tm_kavanagh), 11 […]