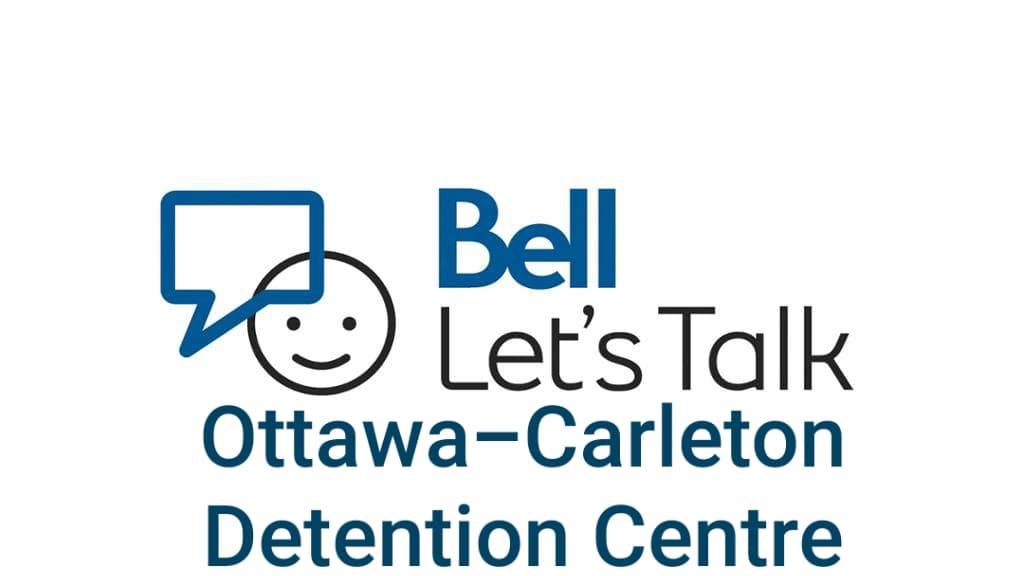 Bell Canada runs an annual campaign to raise awareness about and support for mental health called “#BellLetsTalk”. It also has the contract for phone services at Ontario’s provincial jails and prisons, places where over 25 percent of the people incarcerated are living with mental health issues according to former Corrections Minister Yasir Naqvi. Research shows that imprisonment can lead to the onset of mental health conditions or exacerbate existing conditions.

Under the existing 2013 contract, Bell Canada – a multi-billion dollar company – makes some of its profits off the backs of prisoners who are separated, sometimes at great-distances, from their families living in Ontario’s communities. According to CBC News, Bell Canada charges $25 for 20-minute long-distance calls from the province’s jails and prisons. Research reveals that the costs of maintaining contact via phone calls and in-person visits are a central source of stress and financial hardship for prisoners and their families, particularly those whose poverty is deepened because of the loss of an income-earner to incarceration.

Also under the current contract, individuals imprisoned at OCDC, including those who are awaiting their day in court, can only call landlines. As a result, many can’t reach their partners, kids, parents, siblings, and friends while incarcerated. This problem will only worsen as more and more households get rid of their landlines in favour of cell phones. Research has documented that imprisonment, through severing ties between prisoners and their loved ones, undermines the ability of incarcerated people to reintegrate into society following their release from custody, which impacts us all by diminishing community well-being and safety.

Join us on Wednesday, January 30 to demand Bell Canada put an end to the predatory phone charges Ontario prisoners and their loved ones pay that deepen poverty, sever family and community bonds, and cause stress and mental anguish. At the demonstration, we will also urge Bell Canada to make the operational changes necessary to allow prisoners to call cell phones to connect with their families and friends. If concerned about mental health, Bell Canada needs to do its part to #keepfamiliestogether so that Ontario’s future is one where we #buildcommunitiesnotjails.

ABOUT THE EVENT ORGANIZERS

Since 2012, the Criminalization and Punishment Education Project (CPEP) has brought together students and professors from Carleton University and the University of Ottawa, those affected by criminalization and punishment, and other community members together to conduct research and public awareness work. Our goal is to enhance well-being and safety by reducing the use of imprisonment through the expansion of community-based care and services, while improving conditions of confinement in carceral settings such as the Ottawa-Carleton Detention Centre (OCDC). Our current work includes: (1) the #NOPE / No Ottawa Prison Expansion campaign opposing the construction of a new and bigger jail in Eastern Ontario; and (2) the JAIL / Jail Accountability and Information Line, which takes calls from prisoners and their loved ones on weekdays from 1-4pm at 613-567-JAIL (5245) to identify ways to improve conditions at OCDC and support the safe re-entry of incarcerated people into the community.